Formerly stamped as a tourist and dealer bag, the belt bag as many other trends now makes its comeback. 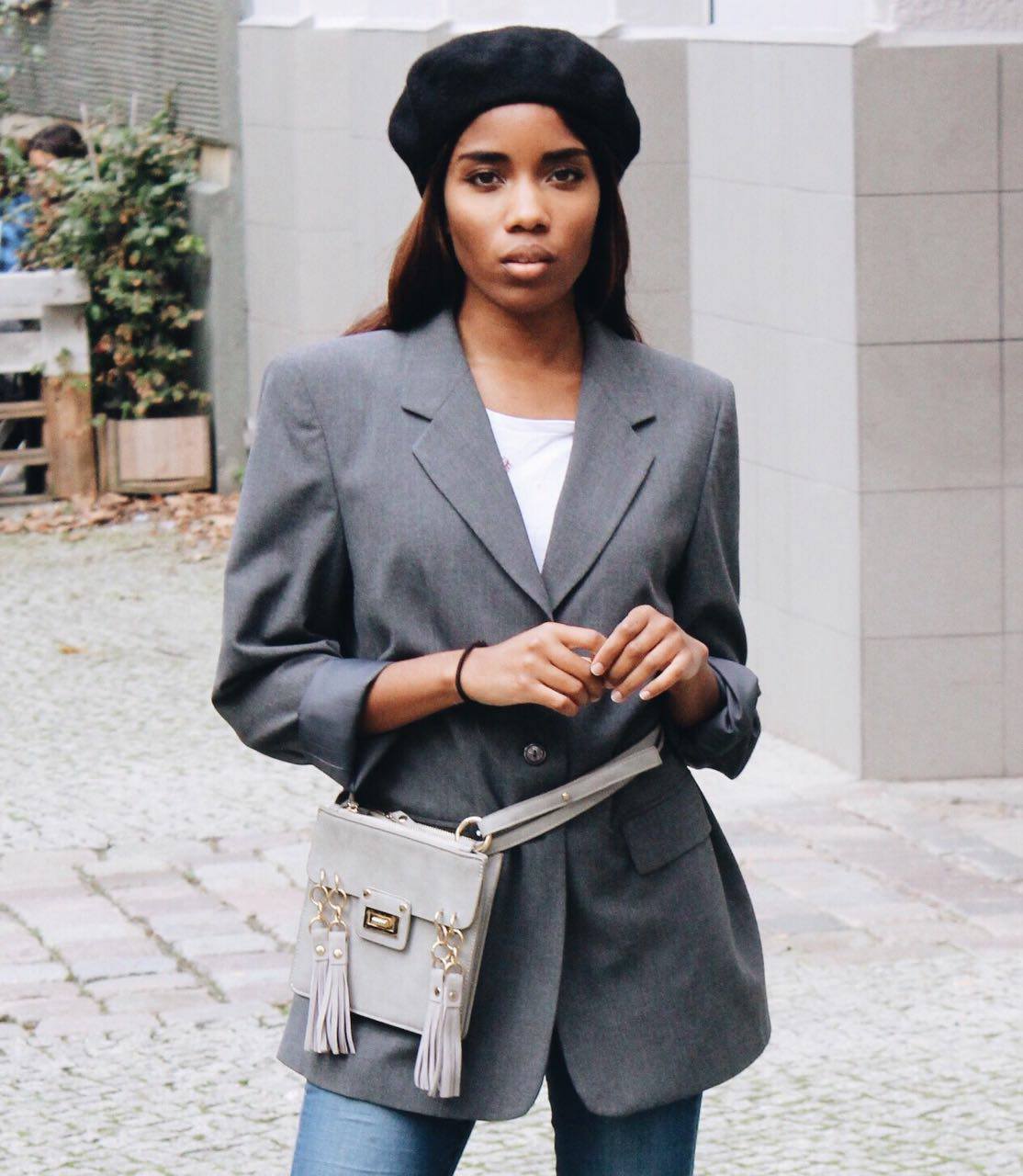 Fashion bloggers and stars like Kendall Jenner, Bella Hadid or Rihanna wear the belt bag as an it-piece on the red carpet. Also well-known fashion houses such as Chanel, Gucci or Louis Vuitton have brought out new versions of the belt bag, which is increasingly worn by young people on the streets.

The fanny pack, also known as belly bag or belt bag, had its climax in the 80s and early 90s and was worn by well-known faces of the time, for example Claudia Schiffer, in modem cities like New York and London. Also in the Hip Hop scene, the Fanny Packs were duly celebrated and became part of an era in which many rappers liked to wear these. After that, it lost popularity in the 2000s and was gradually associated with small businesses and tourists.

GET THE GUCCI BELT BAG:

The belt bag is very handy, because you have your most important items such as the mobile phone or money close to the body and you still enjoy a lot of freedom of movement.

Now she is back again and is carried not only around the hips, but also over the shoulders.

The accessory can be combined with almost everything! Whether elegant dress or sporty outfit, there are no limits. In addition, there are many different models at affordable prices. But also you will find the belt bags at high prices such as this Gucci belt bag.

At the end, it is up to each individual to decide whether to let the trend go or to try it out. For a long time the trend had a bad reputation but now it is coming back more trendy then ever. The belt bags can be worn for concert, festivals, parties and everyday life! What do you think? 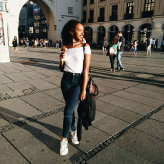 This Blog uses cookies to ensure to give you the best experience. OKAY